In Noord Holland, a province situated in the region north of Amsterdam, the tradition of  cheesemaking on farmlevel is widely applied.

For centuries, due to a poor infrastructure in roads, waterways and lakes, farmers processed their milk into cheese on their farms, and brought the finished product to the cheesemarket i.e. Alkmaar. This family tradition,  is still applied and the cheese-market became an interesting tourist attraction aswell.

Milkprocessing on farmlevel generates an important part of farmer’s income, the end product is being consumed by the affluent consumer, interested in the origin of the product and the overall taste experience. The processing itself has under gone major changes such that modern hygienic standards are being met with.

Berkhout in Hoogwoud is one of the outstanding farms where this tradition is still business as usual. After three generations, the Berkhout family is still in charge of this farm and the milkprocessing unit. The milk of more then 170 cows is processed into Gouda cheese. Berkhout sells their products, specifically the smaller sizes all over the world. With the usage of herbs they have proven to meet specific wishes in the world market. Tourists as impulse buyers par excellence appreciate the small size cheeses from Berkhout. The buyers (Business to Business) servicing their markets reward Berkhout as they themselves can add value by specific packaging techniques.

In order to be well prepared for the future, a new building on the farm premises was erected in 2018. In 2019 new equipment was installed by Scherjon Dairy Equipment Holland.

The processing, needed a higher level of automation, the production capacity had to be tripled and the level of hygiene had to be improved. New curdmakers 3.300 litres each, buffertanks and an automatic cleaning system (CIP) were installed. Special attention was given to a new drainage system; as the marketeers of Berkhout are aiming towards the market of smaller cheeses (< a pound). Consistency in the weight of the end product was of eminent importance as these cheeses are sold by piece and not by weight. The Contidrain, the latest development in draining techniques, was developed by Scherjon Dairy Equipment in close cooperation  with the technical production staff of Berkhout.

The production targets are met, automation improved, weightvariations are minimized and overall process targets can be tripled. Berkhout is ready for the future and new markets. 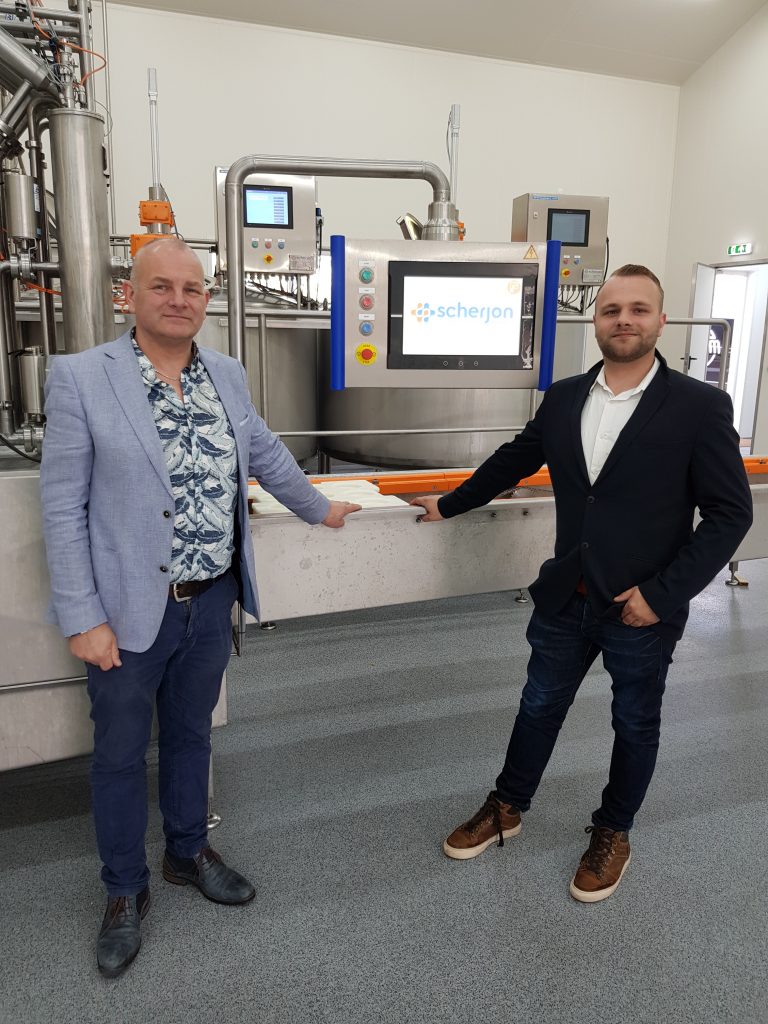 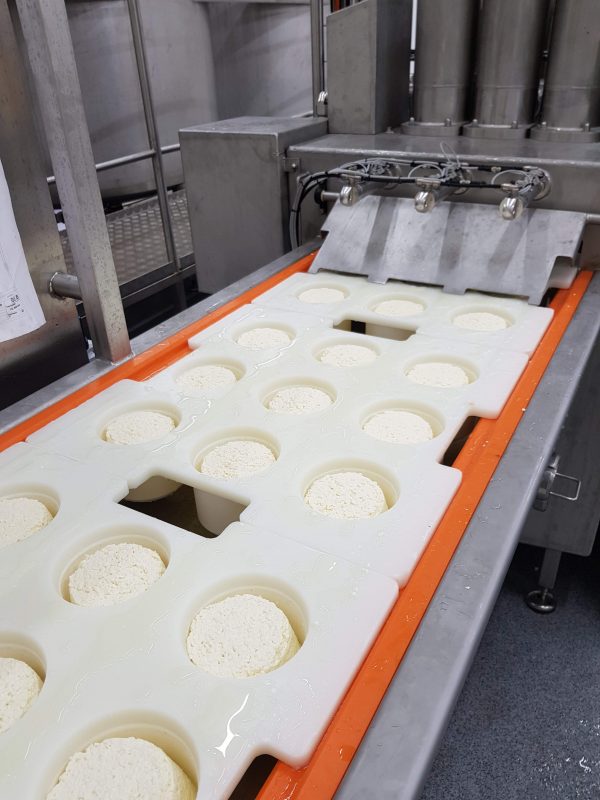 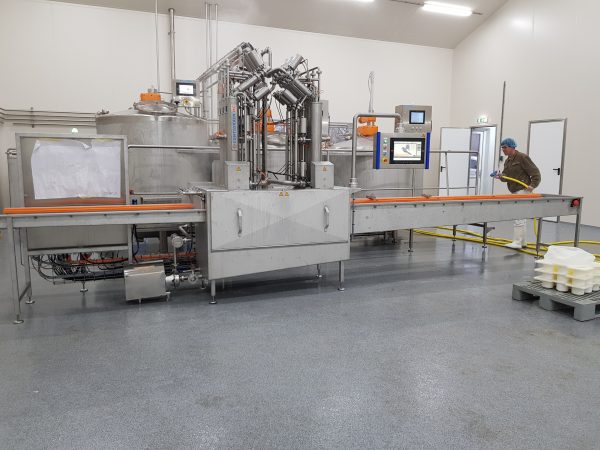 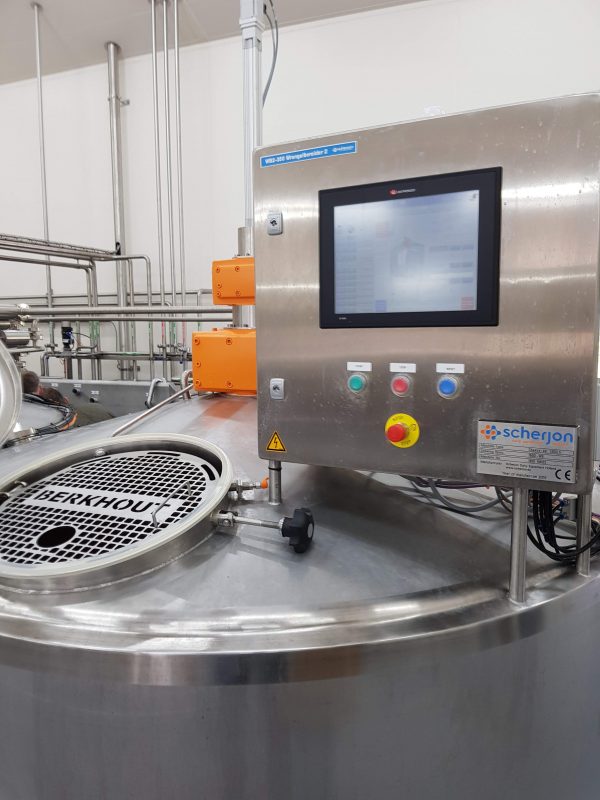 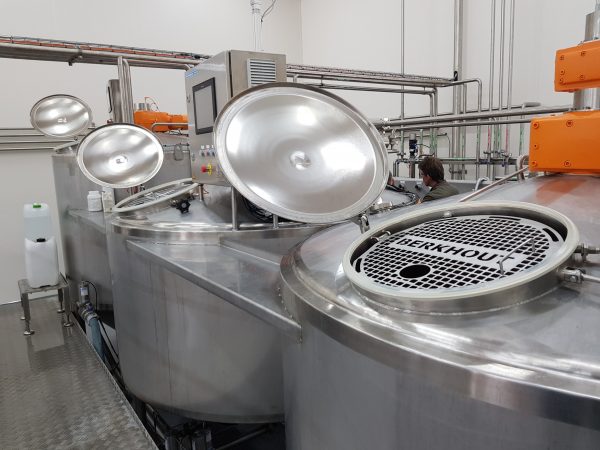 Do you want to know more about our services?

Our customers are small and medium sized companies who process between 2,000 and 100,000 liters of milk a day.

CUSTOM MADE, SMART SOLUTIONS, MADE IN HOLLAND

With the latest innovations, we maintain our leading position in both the local Dutch market and the international market.

We design and manufacture high quality dairy equipment to ensure streamlined operations and deliver a fast return on investment.

Through our long experience in milk processing equipment Scherjon is consulted to advise and support existing plants and new plants in development.